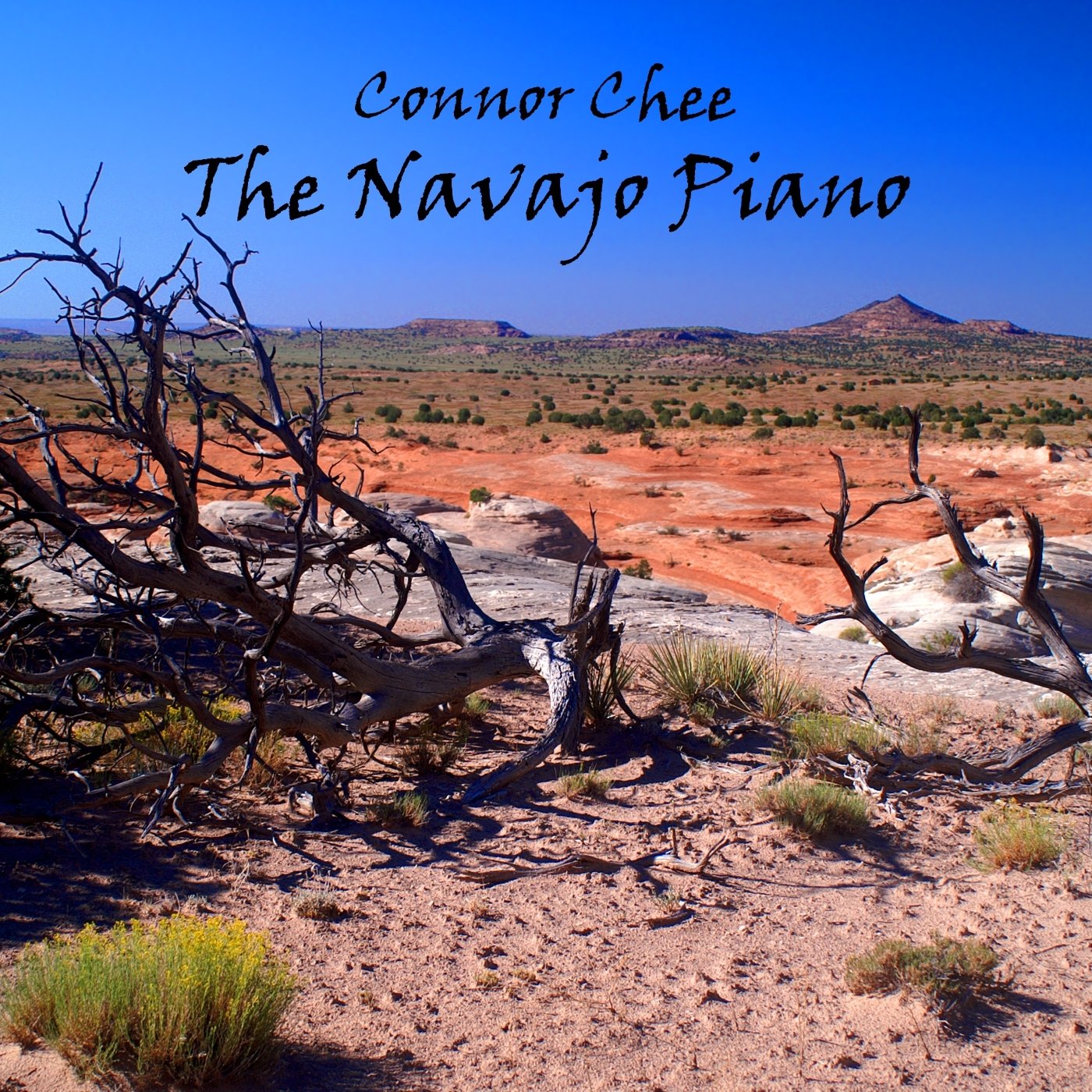 In this album, traditional Navajo chants were used as sources of inspiration for 15 original piano compositions. These compositions draw from the rhythms, forms, and melodies of traditional Navajo music. Some of the pieces are close transcriptions of the songs, while other pieces focus only on elements such as rhythm and recurring melodic patterns.

The first collection, titled "Navajo Vocables for Piano," gets its name from the word used to describe the vocal sounds used when singing the chants. "Vocables" are sounds that have no meaning, but are rather syllables used to express the melodies and rhythms of the music. In this album, the vocables have been transferred to the piano, bringing what was once a strictly oral tradition to a new outlet. The Twelve Navajo Vocables for Piano were composed as three sets of four. The first and last sets (numbers 1-4 and 9-12) are based on Navajo Corn Grinding Songs, while the middle set (numbers 5-8) are based on Navajo Squaw Dance Songs.

The second collection, titled "Navajo Preludes for Piano," is based on the melodies of three Navajo Squaw Dance Songs. These piano pieces add the element of harmony to these melodies, an element that was not originally used in traditional Navajo music.

Save this product for later
Display prices in: USD
Back to Top