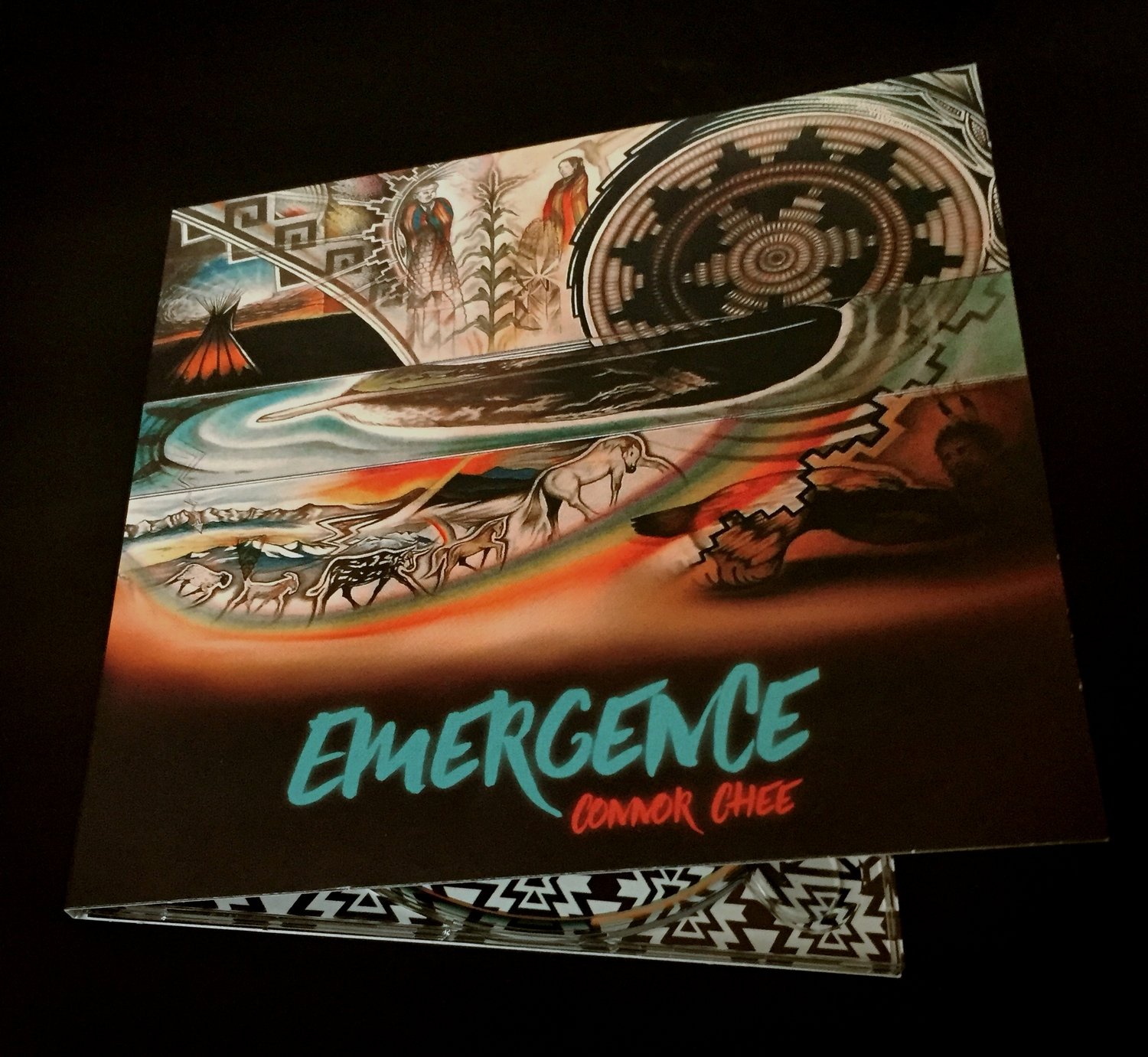 Album Notes
The Navajo creation stories were used as a source of inspiration for these original compositions. For "Beginnings" and "Talking God," traditional Navajo chants sung by Keith Chee were sampled and incorporated into the original piano compositions.

These pieces draw from the rhythms, forms, and melodies of traditional Navajo music, although with greater freedom than Chee's previous album, THE NAVAJO PIANO.

With the exception of "Resilience," each piece is titled after a character or story from Navajo mythology.

Although "Resilience" was previously released as a single after being composed during the protest at Standing Rock, it is included in this album as a reminder that the story of our creation is ongoing, and our modern struggles will add new chapters to our history.